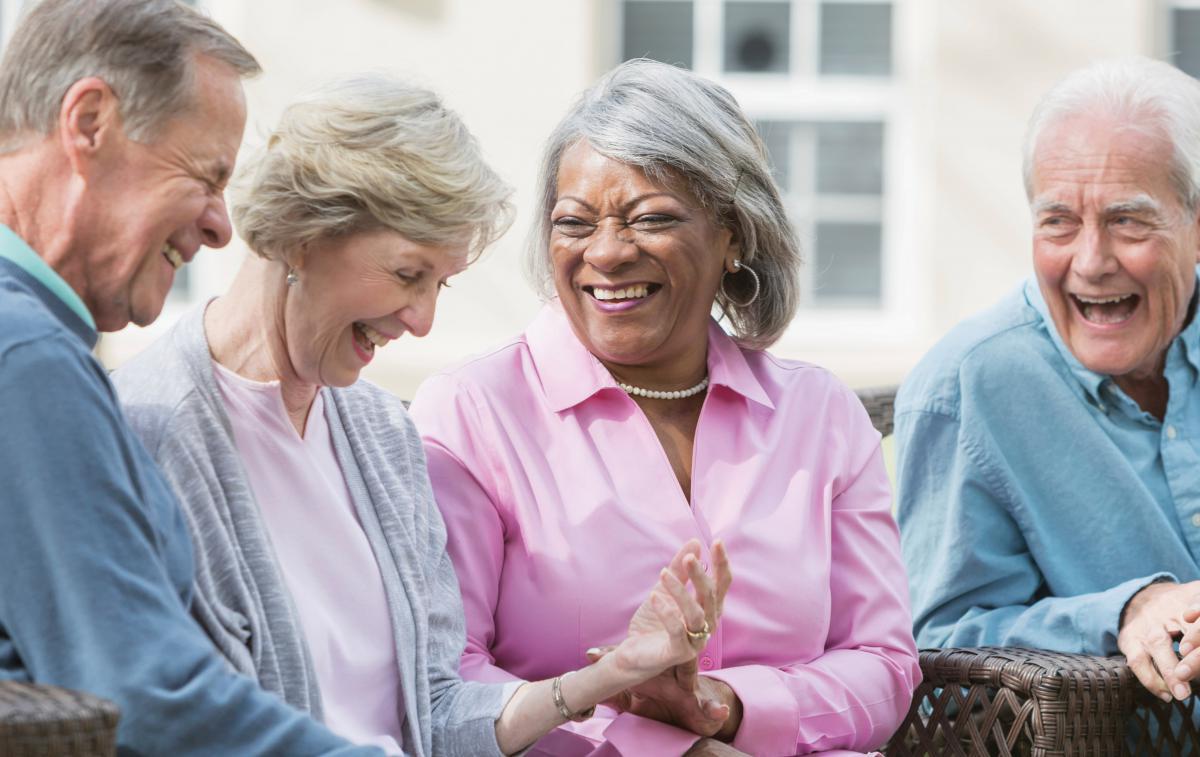 What is Dementia-Friendly North Shore?

Did you know that an estimated 70,000 people in B.C. are living with some form of dementia, and this number is expected to double by 2031?

Keep an eye out for more dementia-friendly tips and resources posted in community centres around the North Shore between October 15 and November 15.

To learn more about dementia, how to identify warning signs and support people living with dementia visit:

Read the framework for how North Shore municipalities could facilitate and provide more dementia-friendly policies, resources, programs and services.

To learn more about dementia, how to identify warning signs and support those living with dementia visit:

Get there by bus! 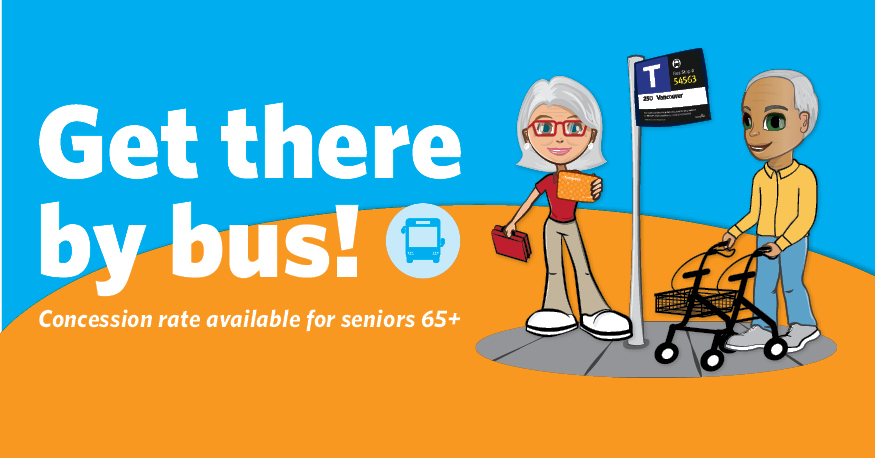 Are you an older adult looking for help with getting around Metro Vancouver?

Get there by bus!