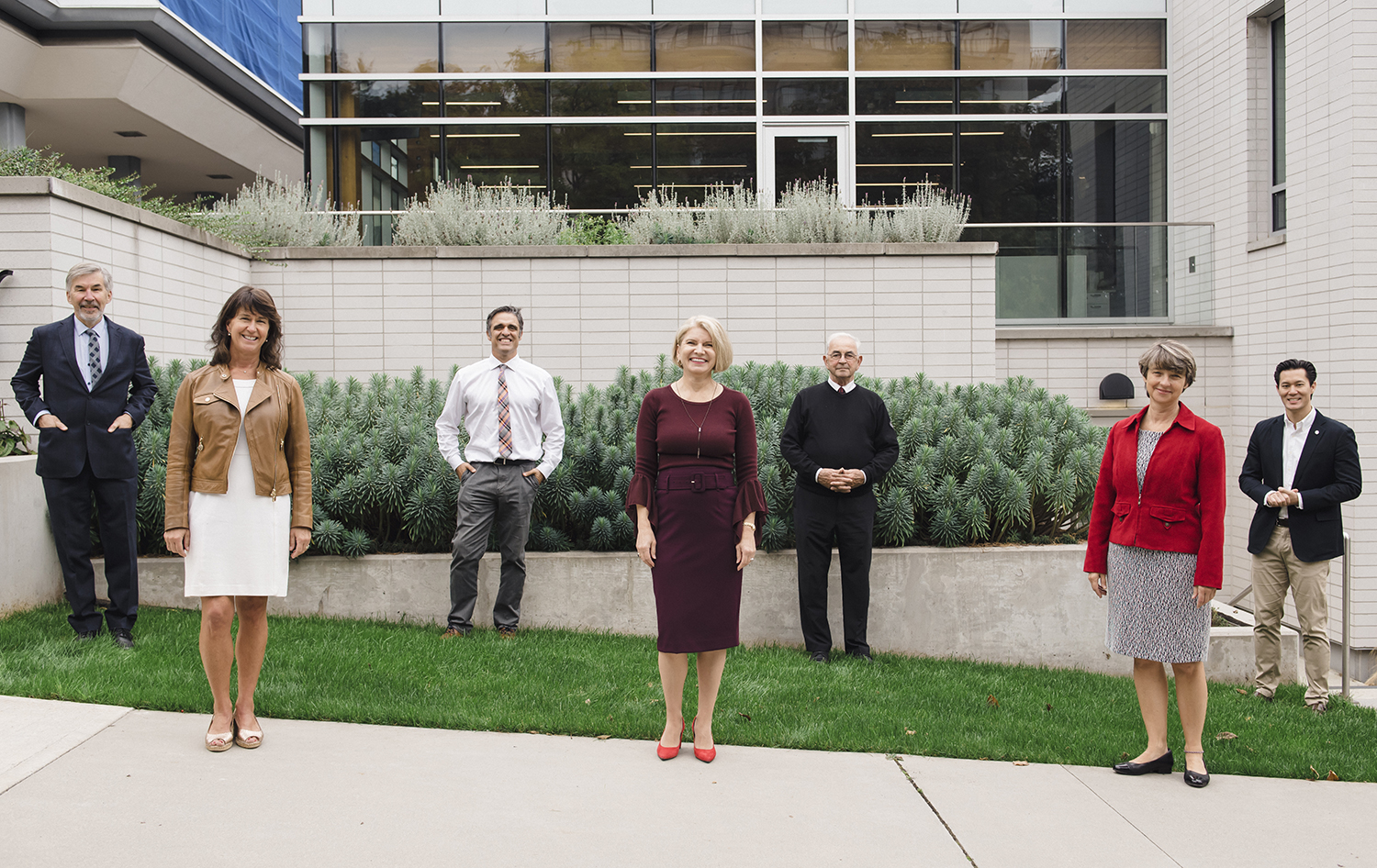 West Vancouver Council is the elected decision-making body for the District and is comprised of the mayor and six councillors. The mayor is the chief executive officer. Under the Local Government Act, Council sets budgets, levy taxes and establishes policies to guide the growth, development and operation of the District. 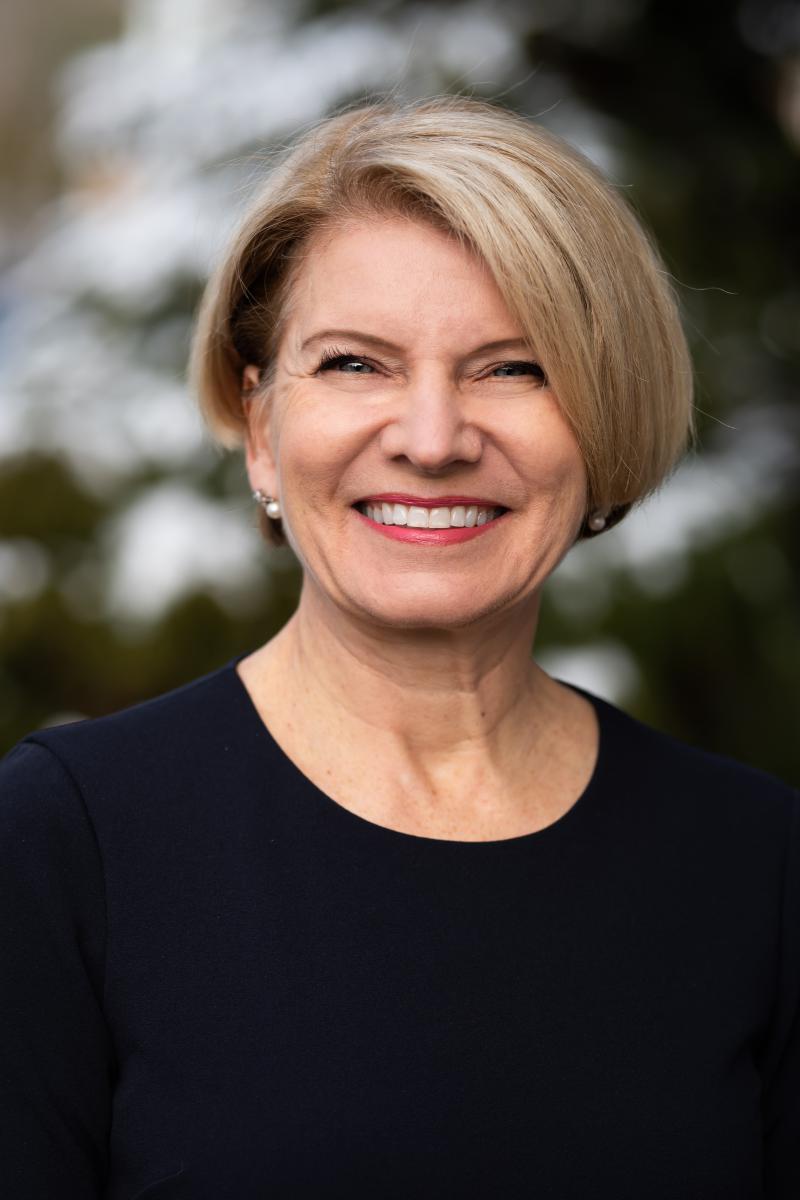 A long-time resident of West Vancouver, Mary-Ann Booth has worked in municipal government for over a decade and brings experience, vision and passion to her new role as West Vancouver's mayor. Serving on Council from 2011–2018, she was also a school trustee with the West Vancouver Board of Education from 2005–2011, the last three years as Chair.

Holding both Commerce and Law degrees from the University of British Columbia, Mary-Ann practised law for almost 20 years, including positions as a civil litigator, business law lecturer, Provincial crown prosecutor and in-house counsel.

Mary-Ann has been appointed by her Council to the Board of Directors of Metro Vancouver, is the Chair of the Indigenous Relations Committee and serves on the Intergovernmental & Finance and the Mayors' Committees.

Mary-Ann is driven by a desire to make West Vancouver as livable, vibrant and inclusive as possible.

Sign up to receive the Mayor's Update and view past issues. Learn more.

Get to know the mayor

Coffee with the Mayor is suspended due to COVID-19.

Coffee with the Mayor 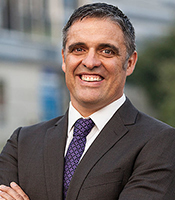 Craig Cameron first joined Council in 2011 and was re-elected in 2018 for his third term as councillor.

Craig spent the formative years of his childhood in West Vancouver and returned to the community to raise a family. He lives with his wife, artist Cori Creed, and three young children in a house that he built in Ambleside.

Craig and his family are active members of the community and his children attend Ridgeview Elementary. Prior to being elected, Craig served as a Director of the West Vancouver Community Centres Society and a member of West Vancouver's Community Engagement Committee.

For the past nine years, Craig has worked as a litigator with the Department of Justice Canada, practising in various areas of civil litigation. He has training in and experience with a range of forms of alternative dispute resolution, including mediation and negotiation. Craig also has relevant experience in business, government, construction and the non-profit sector. Craig is a founding Board member of Access Pro Bono, one of Canada’s leading non-government providers of free legal services. 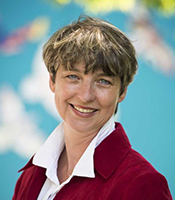 Nora Gambioli first joined Council in 2011 and was re-elected in 2018 for her third term as councillor.

Nora has deep roots in West Vancouver. Since the early 1920s, four generations of her family have lived here.  She has a strong interest in the community, and much of her life has already been devoted to public service.

A graduate of Gleneagles Elementary, West Vancouver Secondary, UBC and Dalhousie, Nora’s early career included teaching secondary school science in West Vancouver and owning her own education business. She has worked abroad as a teacher and lawyer and has spent much of her career in the non-profit sector—as a Project Manager for the Law Courts Education Society of BC and Executive Director of the Canadian Breast Cancer Network in Ottawa. As such, Nora has spent many successful years managing budgets, staff and public money.

Nora will support policies that maximize value and services for tax dollars, ensure thoughtful development of land and infrastructure, protect, restore and defend the natural environment, and encourage a strong sense of community for residents of all ages. She is an open-minded listener, and an advocate for West Vancouver who will work with the community, staff and stakeholders to find creative and cost-effective solutions.

Nora now lives in Ambleside with her husband and their two children. 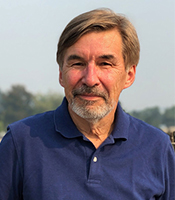 Peter Lambur first joined Council after winning the 2016 by-election. Peter was re-elected in 2018 for his first full term as a councillor.

He previously served as Vice-Chair of the Community Engagement Committee and as a citizen member of the Strategic Planning Working Group.

A West Vancouver resident since 1992, Peter lives in Ambleside with his wife Rebecca Black and their two dogs, Roco and Tasha.

An architect and planner, Peter has been an advocate for citizen involvement in neighbourhood planning and sustainable design practices throughout his career. His first project on the North Shore was the Pacific Environmental Science Centre (1994) and most recently, the new Emily Carr University Campus in Vancouver (completed in 2017).

On Council, Peter has devoted much of his time to the new Official Community Plan. He was recently appointed as the Council representative to the new Neighbourhood Character Working Group tasked with developing policies that respect neighbourhood character and minimize impacts of new development in single-family residential areas. 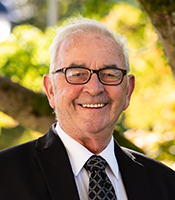 Bill Soprovich returns for his eighth consecutive term as Councillor after being re-elected in 2018.

During his years on Council, he has served on a number of advisory committees, including Design, Planning, Heritage, Community Services and Parks and Recreation.

Other committees that Councillor Soprovich has served on include the Recreation Facilities Planning Select Committee, the Task Force on Horseshoe Bay and the BC Ferries Terminal Expansion and the West Vancouver Arts Council Committee. He has also served on numerous joint North Shore committees, such as the North Shore Emergency Committee and the Family Court and Youth Justice Committee. Councillor Soprovich served on the GVRD’s Administrative and Intergovernmental Committee and has also participated extensively as the West Vancouver liaison on the Howe Sound Community Forum.

Councillor Soprovich has worked and lived in West Vancouver for over 40 years and has been involved in community service as a volunteer and member of various committees for more than half of that time. 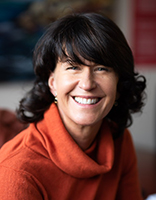 Councillor Thompson is serving her first term as a District Councillor and recently concluded a seven-year role as a constituency assistant in the riding West Vancouver–Sea to Sky, where she worked with six municipal councils, the Squamish Lillooet Regional District (SLRD), and a number of Electoral Area A communities. Issues around housing, transportation, daycare, and park access were prominent in the region during this time.

Sharon has been a resident of West Vancouver for almost 40 years, raising her three active daughters in the community. They are now through university and living around the world. During her time in West Vancouver, she has been an avid volunteer, a community leader, and an advocate. Her degree in Urban Geography from UBC and diploma in Civic Engagement and Dialogue at SFU are suiting her current roles well.

As District Councillor, Sharon sits on a variety of committees and boards including:

She is an outdoor enthusiast, loves cooking and reading, and in 2020 planted her first vegetable garden. 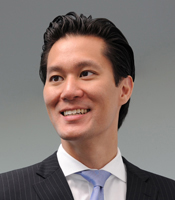 A long-time West Vancouver resident, Marcus Wong was elected to Council in 2018. A strong believer in the importance of vibrant, safe, and inclusive communities, Marcus brings to Council his background in governance, public policy, and community leadership.

He gained experience working for the Canadian Olympic Committee and Embassy of Canada in Washington, DC, helping to strengthen relationships with the International Olympic Committee, World Olympians Association, Olympians Canada, and United States Congress. Marcus has also been the primary media spokesperson for a major utility company and a communications advisor to provincial cabinet ministers.

He was awarded the Sovereign’s Medal for Volunteers by the Governor General of Canada and the West Vancouver Police Centennial Medal.

At the beginning of the term, in early 2019, Council worked together to set strategic goals and objectives to accomplish in the first two years, to be reviewed annually.