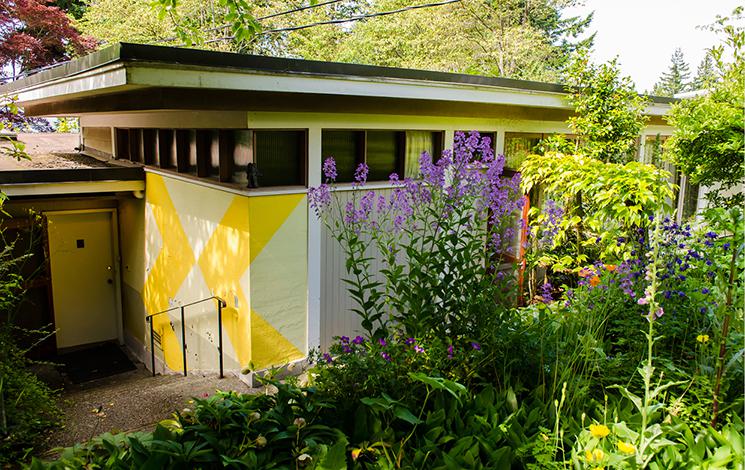 This exceptional modern home is an early example of the International Style in West Vancouver. Designed by Canadian artist B.C. Binning in 1941, it marked a radical departure from traditional house design. Binning was a pioneer of the modern movement on the West Coast.

At the owners' request, the house was designated by the municipality in 1999. The owners also received a Heritage Achievement Award in 1998. In recognition of its architectural significance, the Binning Residence was designated a National Historic Site in 1997.