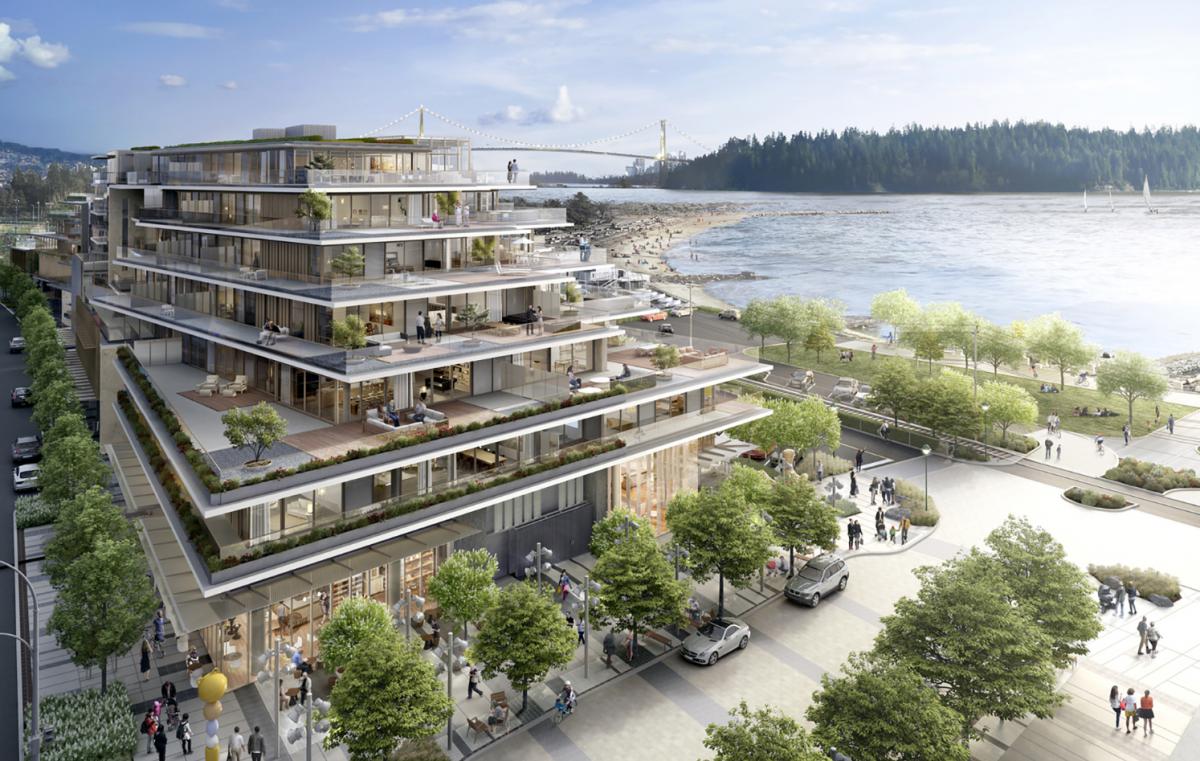 This project is now complete.

A Public Meeting/Public Hearing was held on November 21, 2013, for Council to consider submissions from the public.

On Monday, October 21, 2013 Council gave first reading to the development bylaws and set the date for a Public Hearing and Public Meeting as follows:

The applicant hosted two public information meetings prior to the Public Hearing. The meetings gve residents an opportunity to learn about the proposed development and ask questions of the applicant in an open house format. Meetings were held:

Notice of Public Hearing and Public Meeting and Council Report

Staff reported back on Monday, September 30, 2013 to provide Council with an update on the potential Community Amenity Contribution resulting from the development.

Council Report and Appendices A and B

As directed by Council on Monday, June 17, 2013, the refined proposal returned to the Design Review Committee on Thursday, September 5, 2013 for further review and comment.

Staff reported back on Monday, July 22, 2013 to provide Council with a progress report on the potential Community Amenity Contribution resulting from the development.

Council report and Appendix A

Staff reported back on Monday, June 17, 2013 to provide Council with the outcome of the Design Review Committee’s May 30 consideration of the revised proposal, to recommend final refinements to the proposal, to affirm next steps, and to recommend that staff be directed to begin preparation of the necessary implementing bylaws and permits.

May 2013 update and documents:

Staff reported back to Council on May 13, 2013 with the revised submission provided by Grosvenor in response to Council’s direction on March 4, 2013. Council directed that the project be referred this May to the Design Review Committee for additional feedback before returning to Council in June or July for next steps and possible direction to prepare bylaws.

Three public consultation events were held in January. All three events were well-attended, and staff reported back to Council Council with the results of community consultation on March 4, 2013.

As directed by Council, the application went before the Design Review Committee for the first time on December 13 and a variety of feedback was received. It is anticipated that staff will be reporting back to Council with more information and suggested design revisions in March 2013. Any future revisions to the proposal may require additional review by the Design Review Committee.

The Public Hearing and Public Meeting closed on November 21. The subject bylaws are scheduled for consideration of second and third reading at the December 2, 2013 Council meeting.

The application will first appear at the November 19, 2012 regular meeting of Council with the purpose of describing the project to Mayor and Council and to recommend a public consultation process to engage residents and receive feedback. The report and attachments are available below.

The District of West Vancouver has received a development permit application from Grosvenor Capital Corporation for redevelopment of the 1300 Block of Marine Drive in Ambleside Village. Council approved the sale of the District-owned lands on the 1300 Block to Grosvenor in March 2012 in order to revitalize this key block, which is the entrance to Ambleside, and to further the goals of the District’s Ambleside Village Centre Strategy, which seeks to:

A report to Council on the application is anticipated before year-end, at which time Council may direct the commencement of a public consultation process on the project, request additional technical review, or reject the application.

Stay informed and sign up for updates that are important to businesses in West Vancouver. Residents are welcome to sign up for the Ambleside business updates since the traffic information may be helpful to know during the remainder of this project. 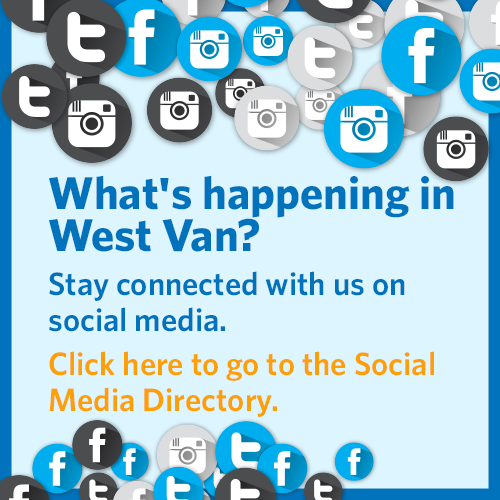