The western hemlock looper is a native species, and is part of the natural coastal forest ecosystem that feeds on trees.

The moths primarily feed on western hemlock, Douglas-fir, and western redcedar trees, but can also be seen on fir and spruce when populations are high. 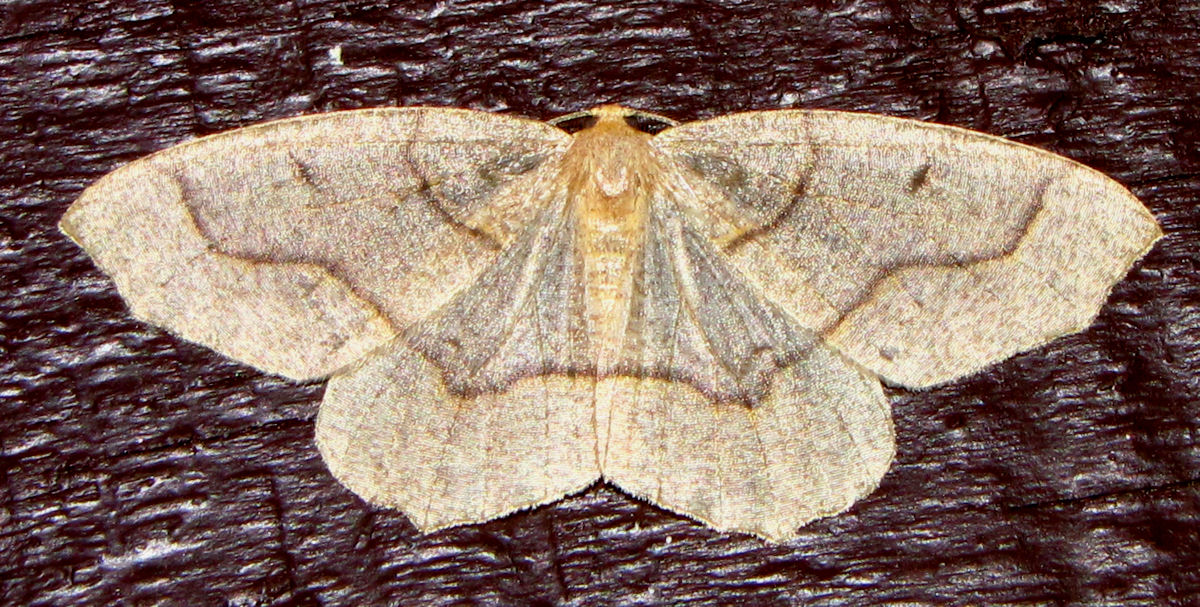 Forests that are most susceptible to moth outbreaks have mature trees that may be damaged and die due to moths feeding on them. When these overmature and susceptible trees die, it allows younger trees to emerge and supports the recycling of nutrients. This is a natural and important process in our ecosystem.

Though there are no immediate measures that can be taken to control the outbreak, the District is working with Metro Vancouver and the province to assess the damage to our forests and determine potential next steps.

West Vancouver is experiencing a western hemlock looper moth outbreak that started in 2019. The moths are native to this area and outbreaks are normal every 11 to 15 years.

Outbreaks are expected to last three to four years. They are most noticeable in September and October, when the caterpillars turn into moths.

Populations are dependent on weather and other environmental factors.

Dead trees are more likely to be uprooted by wind than healthy trees, however, trees could remain structurally sound many years after their death and are typically not imminent threats unless there is extensive root rot or other issues with the tree or site.

If trees are within striking distances of homes or yards, it is recommended that homeowners get danger tree assessments completed or have an arborist do an assessment. With respect to slope stability, a geotechnical engineer would need to be consulted.

If you notice trees that appear to be dead or hazardous on District property, please report it: