Rodents play an important role in natural habitat and are a primary food source for many bird species including owls and eagles. But when they rely on an urban environment (such as your home) for food and shelter, their populations can expand quickly and result in a rodent problem.

With the right methods, you can control rodent populations on your property while keeping other wildlife safe.

What are anticoagulant rodenticides and why are they so harmful?

Anticoagulant rodenticides (a form of poison that causes internal bleeding) have been used to manage rodent problems for years, but they have been proven to cause severe damage to the environment, pets, and other wildlife due to the effects of primary and secondary poisoning. 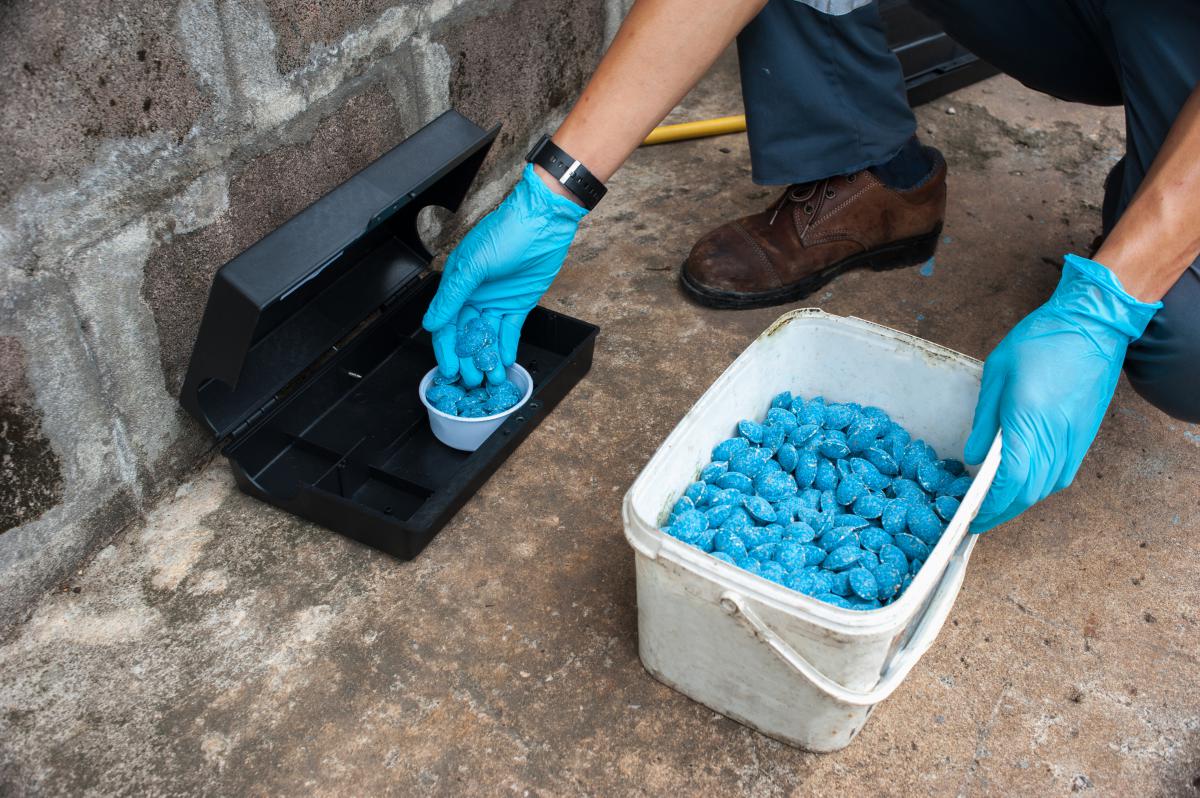 Primary poisoning happens when an animal eats the rodenticide bait and dies. Bait is made to smell like food and attract rats and mice, but can also attract other animals such as cats and squirrels. Secondary poisoning is when owls and other predators consume the poisoned animals. If the poisoned rodent (e.g. a rat) is consumed by another animal (e.g. an owl), that animal could also be poisoned and die.

Rodent control can be quite upsetting for property owners, as control methods often kill the rodent. Animal welfare organizations often discourage products that could prolong the suffering of pests (for example, those that do not kill instantly). Many stores and pest control companies offer alternatives that suit your property’s needs and your preferred methods.

Mayor Mary-Ann Booth, on behalf of Council, has written a letter to the province to request that they ban anticoagulant rodenticides throughout British Columbia.

Recognizing when you have a rodent problem

You may have a rodent problem if you notice rodent droppings, chew marks on wood or food and around pipes, dirty rub marks along frequently used routes, or noises in walls. It’s important to manage a rodent problem when you first notice it to prevent a much more damaging infestation.

Rodents can damage property by chewing on materials in your home, such as insulation, siding and walls, wiring (which can result in an electrical fire), and food (which can contaminate it). Rodents can also transmit diseases to humans and pets.

Taking precautions to make your home less attractive to rodents is the best way to control their populations. Follow these prevention steps:

Like any pest, there are many ways to manage them and not every option will work for every situation. The most common and encouraged method is to look for the main reason pests are there in the first place. For example, if rodents are a problem inside a building, a homeowner may want to determine what they are attracted to and how they are getting in the building. By patching up any holes in the building and removing potential food sources, the rodents may move on before further methods are needed.

When keeping them out isn’t enough, several trapping and deterrent methods have been proven to be effective and are non-toxic to the environment:

Some rodent problems are difficult to manage and may require the expertise of pest control companies.